Statement from Chris Meredith, partner with the Guenoc Valley Project:

“After three years of community meetings and an 18-month public Environmental Impact Report (EIR) process, we are confident the EIR is comprehensive. The Project has been designed to exceed the required standards, not only as a result of community input, but also due to our own priorities and values. We believe the expressed concerns of residents, environmental groups and the Attorney General’s Office have been met, and in many instances surpassed. We, too, are deeply invested in addressing issues like the biological resources on the project site, wildfire risk, and greenhouse gas emissions.

With regard to wildfire risk, we have worked with scientists at U.C. Berkeley, CALFIRE and the South Lake Fire District to implement building techniques and other improvements – such as exterior building sprinkler systems, underground utilities and fire breaks – to make the site safer than it is today, in its undeveloped condition. We will also build a new fire station to serve the Guenoc Valley Project and surrounding areas, enabling access to fire response in an area of the county that presently has none. In short, we are committed to excellence in every aspect of our development, especially when it comes to protecting the most precious partners in our project – the land and our neighbors.”

For more information on the Guenoc Valley Project, visit guenocvalley.com. 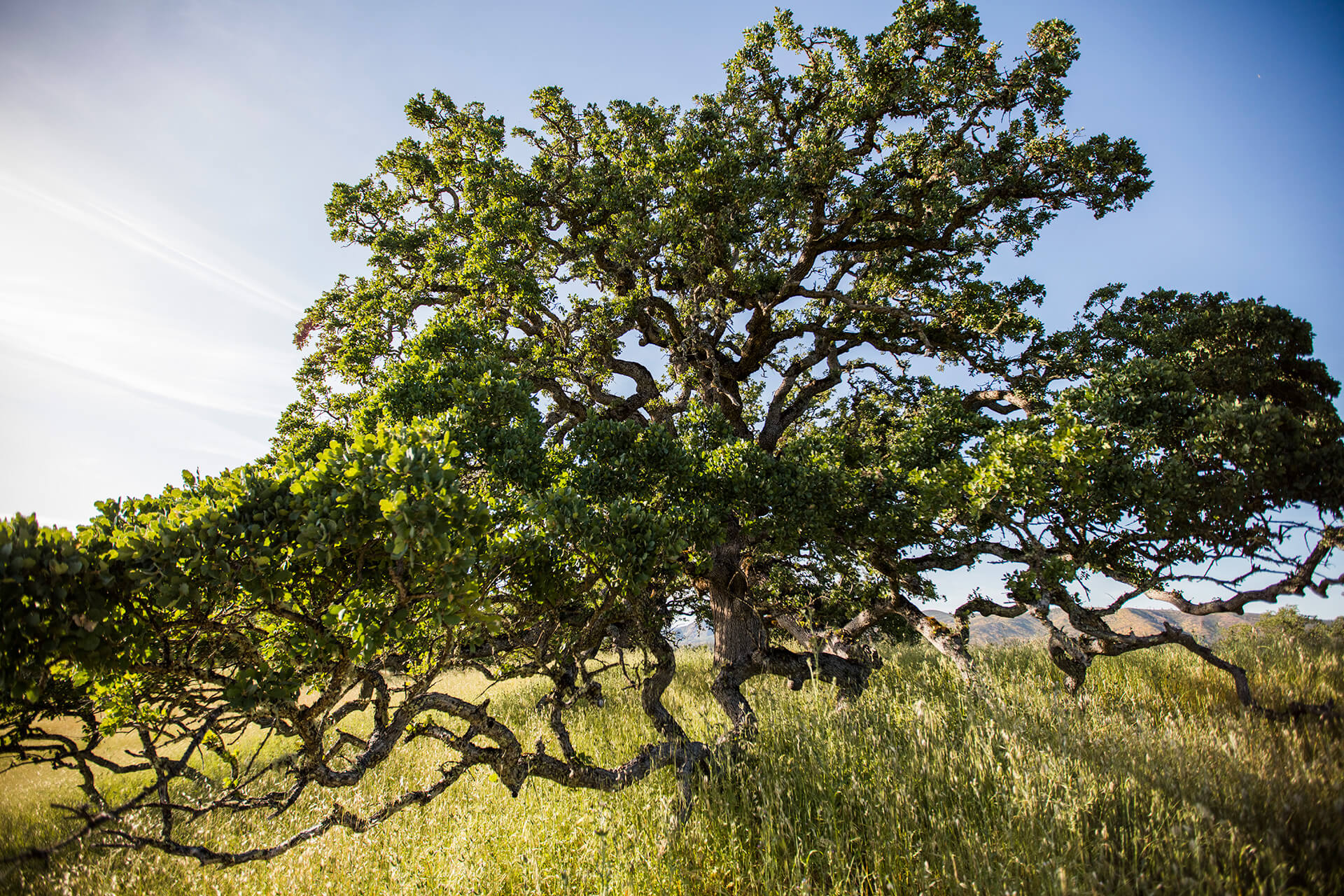 For the Guenoc Valley Project partners, every project is a passion-driven purpose project. Their decades of collective experience in developing some of the world’s most iconic, minimalist, and sustainability centered projects will help realize our vision for what a true land-inspired partnership can become.

Adrian Zecha, a partner in the Maha project, is one of the world’s leading creators and operators of award-winning luxury hotels and resorts. As the founder of world-famous Aman Resorts, the director and nonexecutive chairman of GHM is renowned for developing distinctive properties that redefine the destinations in which they are set.

Zecha was one of three founding partners of Regent International Hotels Limited (RIH), where he was responsible for the development and financing of RIH’s hotel projects and the company’s rapid growth into one of the world’s leading operators/owners of luxury hotels. He was also a founding shareholder and nonexecutive director of Rafael Hotels Limited. This joint-venture company with George Rafael was subsequently sold to Mandarin Oriental Hotel Group.

In 1988, Zecha established Amanpuri, the first Aman Resort and, in so doing, reinvented the luxury vacation experience. His visionary philosophy was to create elegant, boutique accommodations with a minimalist and environmentally sensitive approach, combining intimacy and style with unparalleled service. This formula has since been replicated at Aman resorts worldwide, and will be again replicated at the Guenoc Valley Project.

As CEO of Lotusland Investment Holdings, Alex Xu is committed to the company’s ethos of selecting project sites that are beautiful in their own right, because “natural beauty is something that is nearly impossible to replicate.” With that comes what he calls an immense sense of responsibility to protect that environment, a commitment he brings to the Guenoc Valley Project.

Xu began his career as an analyst for an economic consulting firm prior to immersing himself full time in development work. He learned the finer points of the industry working under Jonathan Breene’s guidance and alongside his team. Xu gained invaluable on-the-job knowledge from the team’s decades of experience in global project development and acquisitions.

As a younger member of the Maha team, Xu brings a fresh perspective to project development, along with generational differences in considerations and sensitivities with regard to planning and design. He served as secretary and treasurer of Lotusland prior to his promotion to CEO in 2020.

Xu’s appreciation and respect for the beauty of natural landscapes grew in part as a result of his time in the scenic beauty of Vancouver, British Columbia, where he spent much of his childhood and currently resides. He has a passion for landscape photography, and is a former avid mountain biker, both hobbies that also drew him to appreciate nature.

Prior to Portfolio, Chris was the Director of Acquisitions at Interwest Capital Group, an $1bn private equity firm based in La Jolla, CA. Interwest specializes in the acquisition of ground up and value add hospitality and multi-family residential based real estate.

Chris previously worked as an Investment Manager at Citta Property Group (Formerly Babcock and Brown) and commenced his career at CB Richard Ellis as an associate within the investment’s division.

Chris is a graduate of Bond University with a Bachelor of Commerce degree along with master’s degree from Columbia University in the MS Real Estate Program – MSRED.

Jonathan J. Breene is a developer of luxury hotels and residential projects.

He is a co-founder of Mahaman, a company specializing in the creation, development and management of luxury five-star boutique hotels and residential properties in select global markets. The other co-founder, Adrian Zecha, gained acclaim as the founder of Amanresorts, GHM Hotels and Regent International.

Current Mahaman projects under development include a large mixed-use resort development within Guenoc Valley consisting of several small boutique resort lodges, as well as a farm village with retail, restaurants, winery, a polo and equestrian complex, golf course and a collection of residential villas. Several other current projects include hotel and residential developments in unique locations around the world.

In partnership with Zecha, Breene was responsible for the creation and development of The Setai, South Beach, an ultra-luxury hotel and residential project that redefined South Beach as a truly high-end destination. The Setai, South Beach has been consistently awarded the coveted Forbes Travel Guide Five Star recognition and has also been consecutively voted by Travel & Leisure as the World’s Best No. 1 Hotel in Miami Beach.

Breene has been involved in the planning or development of luxury hotel and residential projects including: The Vendome, a super-luxury condominium building on Turtle Creek Boulevard in Dallas; Amanyara in Turks & Caicos; Norman’s Cay, a private island in the Exumas, Bahamas; a beach front hotel and villa development project in Jose Ignacio, Punta del Este; the private island of Java, The World Islands in Dubai; The Setai, Wall Street, a luxury residential condominium tower at 40 Broad St, Wall Street; and 400 Fifth Avenue, a 60-story hotel and residential tower on Fifth Avenue in New York City.

Breene previously served as an executive at Millennium Partners, a New York-based developer of luxury condominium and mixed-use projects. While there, he was responsible for new development and acquisition opportunities in urban cities, including New York City, Chicago and London including The Four Seasons, Miami, an 80-story mixed-use office, hotel and residential project in Miami.

Breene served on the Board of Trustees of International House in New York and has been awarded the Queen Elizabeth II Bravery Medal.